Your browser is not supported. Please update it.
Call 01395 443370
Website by GolfWorking
East Devon
Golf Club

On 13 January 1978 George Peaker assembled a group of long standing members to capture their memories of the early days at East Devon Golf Club.

All of the participants (except George Peaker) had served as caddies in the early 1920’s. Their memories provide a fascinating record of life at the Club as well as providing an insight into the social history of East Devon in the first half of the 20th Century. Participating in the conversation were Arthur Robins; Charlie Norris; Len West; Jack Wilson; Len Seager; George Meers and Frank Harris. 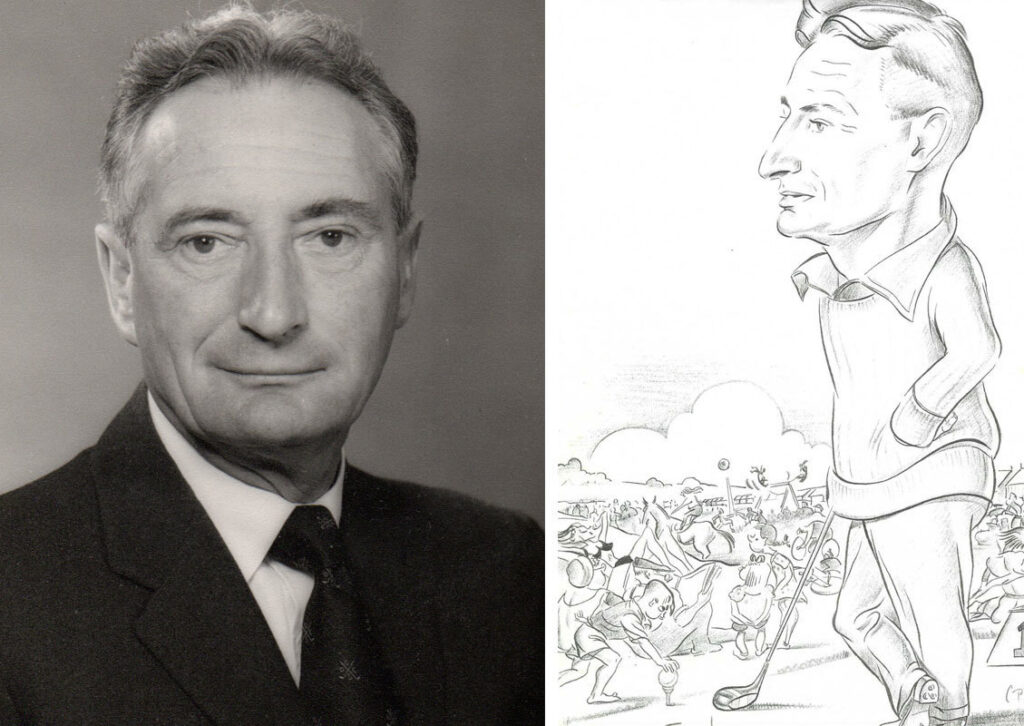 The conversation has been re-edited into episodes that cover a wide range of topics from caddy earnings and adventures, professionals, members, ladies and green keeping with horses.

Thanks go to Bill Peaker for having the presence of mind to preserve his Father’s tapes and generously sharing them with the Club so that everyone can listen to a little of our history. 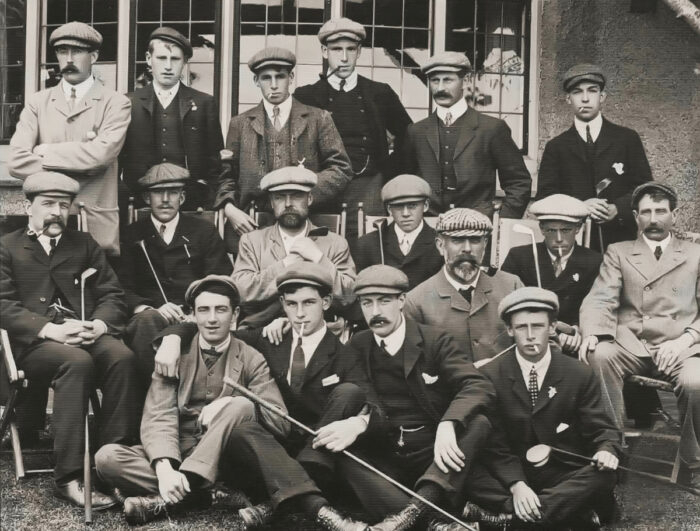 This is an introduction by George Peaker who had the unusual, and now unique, distinction of being Captain of both East Devon and Exmouth Golf Clubs.

He sets out why the recording was made and introduces the participants. He then speaks to Club Professional Arthur Robins who first came to East Devon as a Caddy Boy, aged 12, near the end of the First World War and went on to serve as Club Professional from 1945, after his return from service in World War 2, until retiring in 1975.

Photo: Caddies and Players outside the clubhouse – circa 1920-30 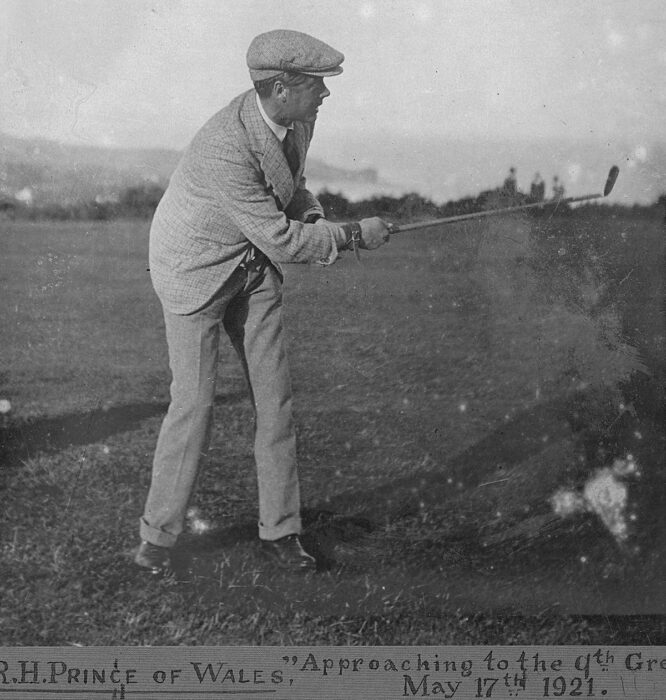 In part two of the conversation the Caddies talk about the life of a caddy which had both risks as well as rewards, including earnings, player expectations, caddy masters, losing sandwiches and caddying for HRH the Prince of Wales in 1921. 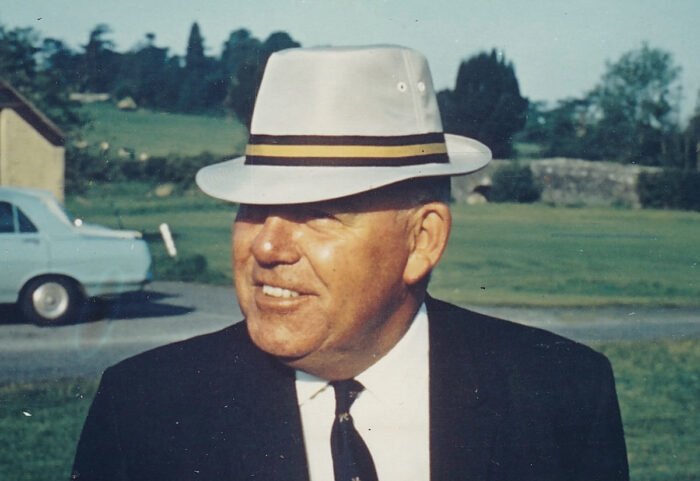 The Caddy Boy Tapes: Episode 3 – The Professionals and The Pit (9m 13s)

In part 3, Arthur Robins (Club Professional 1945-1975) and the Caddy Boys talk about professionals before and after WW2; a scandalous marriage, lost engagement rings and the origins of “the pit” on the 18th. 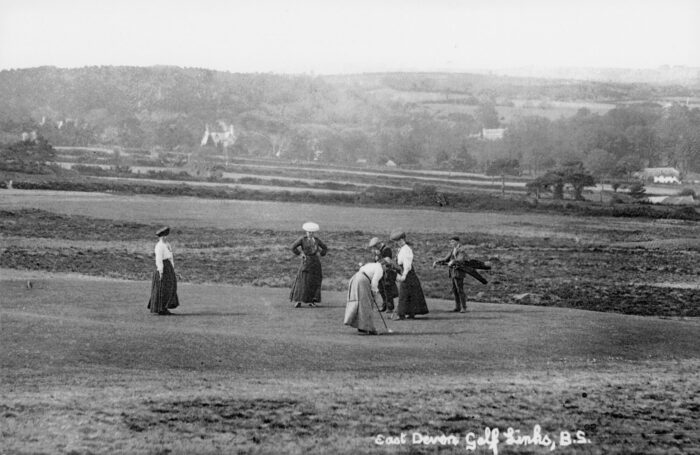 In the fourth and final episode the Caddy Boys talk about membership criteria, the 9 hole (Ladies/Relief) course, greenkeeping with horses, pace of play and anger management.

Photo: Putting Out – Ladies and Caddies putting out on the 18th green of the original (pre-Colt) course (circa 1910)